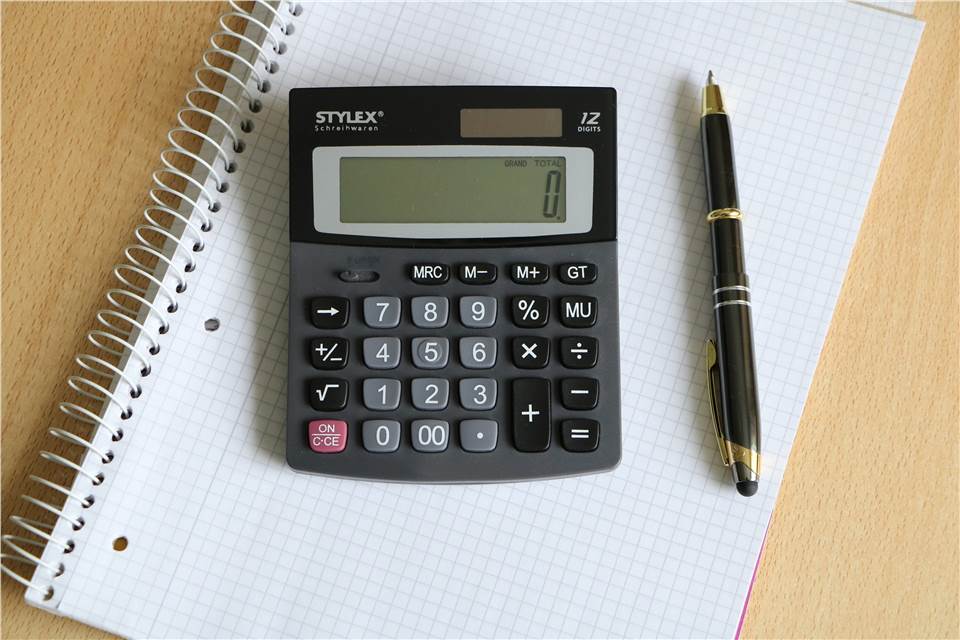 The Latin square is a grid or matrix with the same number of rows and columns (e.g. k). A sequence of k symbols is built into the cell entries. These symbols may be integers from 1 to k or the first k letters of the alphabet. It should be noted that each symbol is displayed only once in each row and each column of the grid. The Sudoku puzzles are the most typical examples in nowadays. For example, as shown in Figure 1, this is a Latin square with four rows and four columns, containing the integers from 1 to 4, which is a standard form of Latin square and is also known as a reduced or normalized Latin square. In this kind of Latin square, the numbers in the first row and the first column are in their natural order. Researchers can obtain nonstandard Latin squares from standard forms if they exchange different rows or columns in a grid or exchange rows and columns at the same time.

The advantages of Latin square designs are as follows:

At CD BioSciences, we can not only help you with the Latin square design but also help you make an appropriate choice of statistical strategy. If you have any questions, please feel free to contact us.